The Making of Greenwood: Land, Freedom, and Wealth 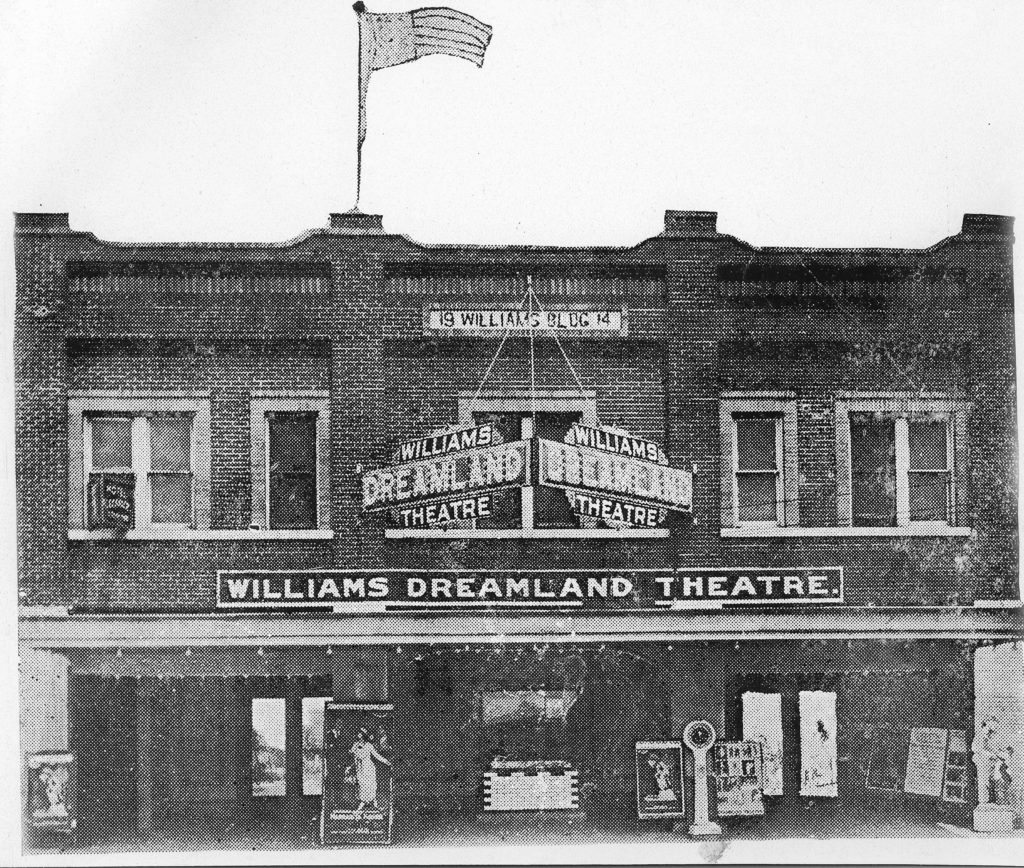 In 1906, African American community leader O.W. Gurley founded “Greenwood,” a community on the northeast side of Tulsa. Running north out of the downtown commercial district and shaped, more or less, like an elongated jigsaw puzzle piece, Greenwood was bordered by the Frisco railroad yards to the south, by Lansing Street and the Midland Valley tracks to the east, and by Stand Pipe and Sunset Hills to the west.[1]

The following year in 1907, Oklahoma become the 46th state admitted into the Union. With Oklahoma statehood came discriminatory legislation such as Senate Bill Number One, which ushered in a period of Jim Crow segregation.[2] After statehood, the movement to make Oklahoma an all-Black state ended and many African Americans described Oklahoma as being much like the places in the South they sought to leave behind.

In 1909, the City of Tulsa annexed Greenwood, but neglected to provide the all-Black enclave with basic city services.[3] Still, the population of Greenwood grew as African Americans continued to migrate to Tulsa, which was by then touted as the oil capital of the world. They too would capitalize on the money brought by tapping the oil rich land. Although Greenwood was not its own municipality, for all intents and purposes it functioned as an independent community since the laws in the state of Oklahoma prevented Greenwood residents from participating in the Tulsa City government.[4]  Not to be deterred, the residents of Greenwood ran their part of town as a separate entity, and when asked, many identified their hometown as Greenwood, not Tulsa.

Gurley and other community leaders played a central role in developing the Greenwood neighborhood and its economy. For example, community leader Attorney J.B. Stradford built the Stradford Hotel, which was known as the largest and finest African American-owned hotel in the United States. Community leader Attorney A.J. Smitherman published the nationally influential Black-owned newspaper, the Tulsa Star[5], and served as the President of the Western Negro Press Association, the purpose of which was to represent Black newspaper publishers west of the Mississippi and support their efforts to expose racial terrorism. John and Lula Williams built and operated the nationally known luxurious Williams Dreamland Theatre, which many considered the finest Black-owned theatre in America at the time. Additionally, Community leaders A.J. Smitherman and J.B. Stradford worked alongside returning Black WWI veterans to galvanize a united front against a rising tide of racially motivated hostility emerging throughout Oklahoma. These and other community leaders were essential to creating a flourishing community.

"The black population had grown to almost 11,000 and the community counted two black schools, Paul Laurence Dunbar and Booker T. Washington, one black Hospital,[6] and two black newspapers, The Tulsa Star and the Oklahoma Sun.  [Greenwood] at the time had some thirteen churches and three fraternal lodges—Masonic, Knights of Pythias, and I.O.O.F.—plus two black [movie] theaters and a black public library.… Two- and three-story brick buildings lined the avenue, housing a variety of commercial establishments, including a dry goods store, two theaters, groceries, confectionaries, restaurants, billiard halls… [and] offices of Tulsa’s unusually large number of Black lawyers, doctors, and other professionals.… Along Detroit Avenue and certain other streets were the neat, sturdy homes of some of those Black Tulsans who owned businesses lining Greenwood Avenue, augmented by the houses of the city’s Black professional class."[7]

Because segregation limited the population to the confines of an area consisting of four-square miles and the City of Tulsa neglected to provide services in the area, Greenwood suffered from overcrowding, dilapidated housing, and unsanitary conditions throughout much of the residential areas that radiated north from Greenwood’s prosperous business district, popularly known as “Black Wall Street.” [8] Despite these limitations, Greenwood residents had everything they needed within the geographic boundaries of their community.  Indeed, Black Wall Street was an insular Black economy that was established out of necessity. It came into being because of Jim Crow segregation. Greenwood and Black Wall Street was so economically self-sufficient that purportedly every dollar that came through it circulated through the community fifty times, and it sometimes took a full year for currency to leave the community.

In addition to a successful and diversified business district, education was another foundational component of the Greenwood community. With Oklahoma statehood came segregated schools and mandatory attendance for both Black and white students.[9] African American school children took their lessons in a two-room, wooden building that was located between Cameron and Easton streets on Hartford Avenue. Built in 1908, the schoolhouse served grades one through eight. By 1910, Tulsa county possessed the second lowest Black illiteracy rate of all the counties in Oklahoma and over three-quarters of Tulsa’s Black, school-aged children attended school.[10]

In 1913, an eighteen-room brick building and a four-room, wood-frame building on the corner of Elgin Avenue and Easton Street replaced the old schoolhouse. The larger building was Dunbar Grade School while the smaller one was the first iteration of Booker T. Washington High School, it’s first class consisting of fourteen students.[11] The curriculum consisted of English; arithmetic, including algebra, commercial arithmetic, geometry, trigonometry, and physics; American, ancient, medieval, and modern history; a variety of music and art classes; vocational training; science; typing; civics; and athletics.[12]

In Greenwood, Black residents achieved a measure of independence, were able to come and go as they pleased, to work for whom they wished, and to build lives of their own.  Black Wall Street was as much of an idea as it was a place.

[5]       The Tulsa Star is widely considered the first Black-owned newspaper to have weekly national circulation.

Footage of the Prosperous Greenwood and the Tulsa Massacre | Smithsonian Channel